How is The Unproposed Guy different from the Conventional Romantic Novel? 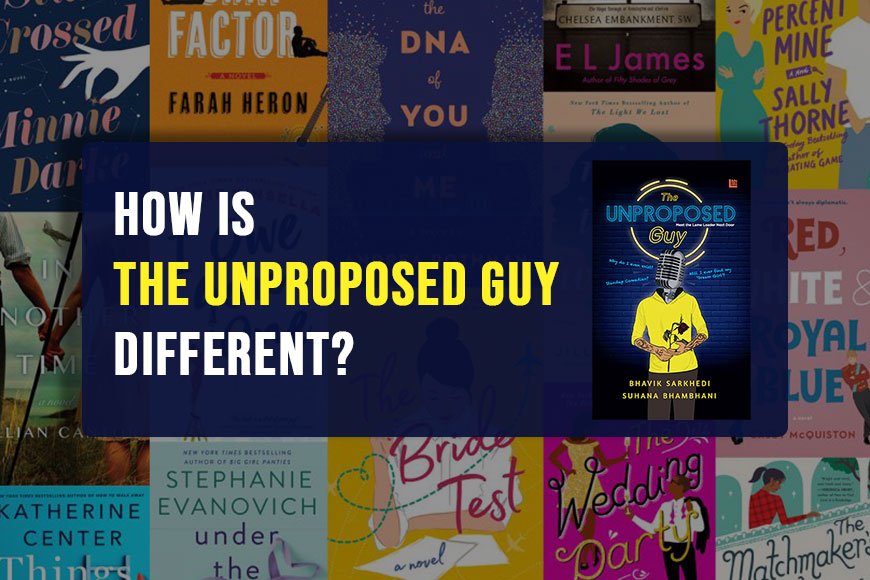 Now, there is no hate against conventional romantic novels because everyone loves the ‘Love Wins All’ concept. But, in most cases, romantic novels are so predictable, and you can imagine how the ending would be in just a read of the starting few pages. And that’s not what you are expecting from a book, right? In today’s changing and evolving time, as a reader, you want to be entertained, you want something interesting that will keep you going ahead with the storyline. But, with conventional romantic novels being so predictable in most cases, can you ever really enjoy a romantic novel? The answer is Yes. As the world had developed so has the creativity of our writers and the way books are written today. It is no longer restricted to bad guy, good guy, a beautiful bubbly girl and so on. The stories of today have broken the typical narrative to emerge with tales of new age life, expectations and experiences of today’s generation as well as the struggles and successes seen nowadays.

Bhavik Sarkhedi and Suhana Bhambhani’s book, ‘The Unproposed Guy,’ is about the protagonist Kevin’s life and how he deals with the situations that come across him. Now, you might think, every book has a story about some protagonist dealing with the agonies of life, so what makes Kevin so special? Well, Kevin is not like the other protagonist you’ve met…

Kevin was born to a humble family. He has an elder brother, and while growing up, Kevin could always see how his elder brother ticked all the boxes of expectations that his parents had set for both of their children, and he also realized how he has single-handedly not managed to tick off any of those boxes. But instead, he seemed to carry his own boxes of puzzles everywhere he went. It’s almost as if his box of puzzles cast a spell on him, and he can’t get rid of them, no matter how hard he tries!

As passengers on this journey of life, we all have our baggage and unknown questions that we want answers to. Well, our guy Kevin is just like one of us.

Growing up, Kevin realized that he somehow became the light of every room he walked into; he knew that he was entertaining and appealing to people, well, most people. But even that factor of entertainment was a box of puzzles for him! Because why would people be interested in talking to an introvert like him? And why would girls, specifically, from all the people, choose to walk away from him? Is this why he has always failed at relationships? And got rejected like numerous times.

Forget about relationships, his career was a bit of a tough game too. After all, taking a sudden U-turn to change career paths to become a Stand-Up comedian and a Rapper is a bit of a mini heart attack to the simple Indian family. But why did he change his career paths? Did he find the clue to one of his boxes of puzzles? And did he really succeed in creating a brand for himself in those fields? You will have to read the book to know more now:)

As a reader you shall enjoy how Kevin’s life has always been bright and colourful, filled with love, entertainment and drama. But the darkness inside him never seemed to cease. As days went by, Kevin could feel his box of puzzles multiplying. He could feel the dreading existential crisis over his head, hanging like a knife!

Now, everyone has experienced their own share of existential crisis in this world, but what keeps us so different and unique in our journeys and helps u maintain our individualities is our moments of awakening! And our Kevin has one of his own moments too! Just so relatable to all our lives. We have will surely connect to Kevin’s roller coaster journey in some way or another having experienced something similar at some point of time in our own life too.

The Unproposed Guy -Kevin always seemed to have a lot on his plate, some that came across him, some that he managed to order online for himself. Because that’s what he always does, the easiest paths of life always questioned him. It was almost as if he had some voice always telling him to do something that nobody ever thought of, of doing something unimaginable. Guess what? Kevin, our guy, did exactly that! He managed to land himself in the most unimaginable situation-ship of all time.

Well, that’s the life of our lovable, entertaining guy, who is every guy’s best friend but is also every girl’s worst nightmare. Women repel him faster than two like poles of a magnet. No matter what he does, he just couldn’t manage to establish a romantic relationship with a girl for himself. You ask why? Hmm… that’s a mystery that unravels at the end of the book. And you shall be able to understand as well as relate to as to why it all happened with Kevin. How he is just like you yet so unique!

Now, that’s quite a lot for a romantic humorous novel, right…

Like we said, ‘The Unproposed Guy is not like your conventional romantic novels. And despite being so different, the way it establishes a factor of relatability with the audience is what we all are dying to comprehend. Read it today and see for yourself! 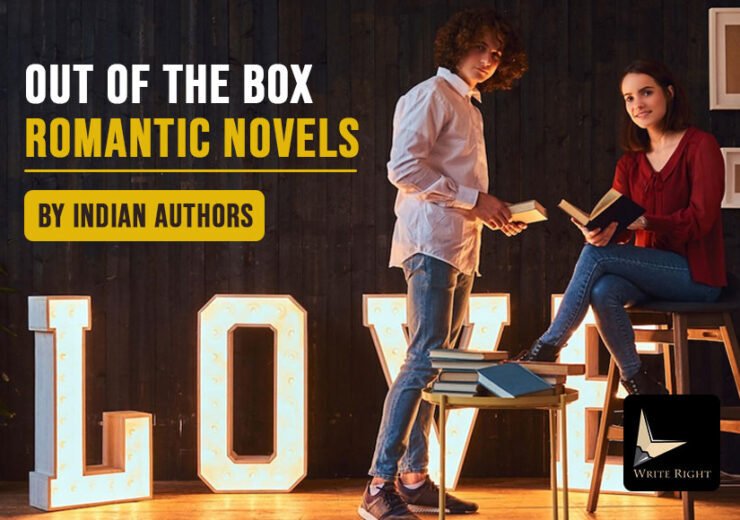 Out of the Box Romantic Novels by Indian Authors

No matter who you are, if you like to read books, you won’t resist reading the... 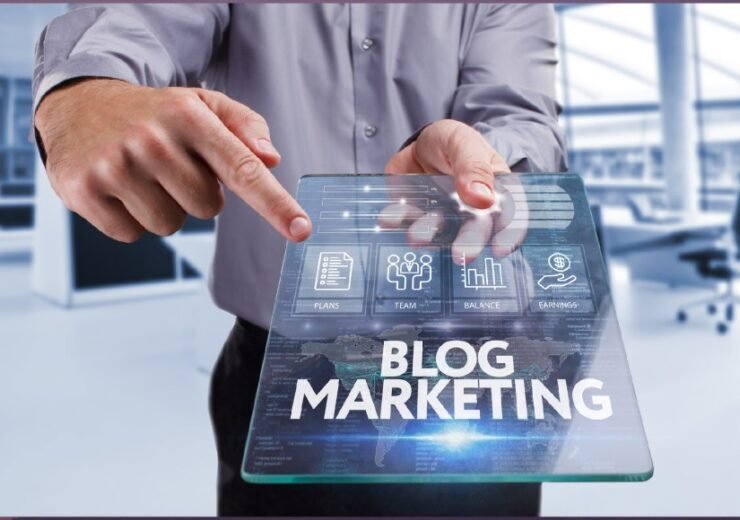 10 Reasons To Choose Write Right For Blog Writing and Marketing

Adding a blog to your website and publishing regular, high-quality entries that...