The Unproposed Guy Guide: How is it so relatable?

Bhavik Sarkhedi and Suhana Bhambhani’s ‘The Unproposed Guy’ has become a hot topic of discussion for obvious reasons!

#1. It is humorously written, making it an enjoyable read.

#2. The storyline is set in today’s time, making it much more relatable for our youth.

#3. It talks about mundane life problems from a never-before-seen perspective.

#4. It is a must-read for anyone who wishes to follow their dreams!

In the earlier days, for any book to connect with the readers and seem relatable, the storyline had to be convincing and exciting. The protagonist and the antagonist had to have substantial character build-up throughout the book. The beginning and conclusion would endear the beliefs and values of the readers. Overall, it had to be a book that a reader would like to read rather than a story that a writer wishes to write! Thus was the scenario in most cases.

But now, writers have successfully surpassed the need to impress every type of reader, rather, they have moved to build their own writing niche. Today, every book has its own set of readers who enjoy it. Bhavik Sarkhedi and Suhana Bhambhani’s latest, ‘The Unproposed Guy,’ is one such read! It is filled with sarcasm, wit, and humour while displaying the most notoriously true facts about life. The Unproposed Guy can be considered an inspirational read for anyone who wishes to pursue Stand-Up comedy in life. It is a mixture of everything the youth of today goes through, emotions, love, rejection, failure, success and dreams all set with the tone of humour.

The Unproposed Guy, by Bhavik Sarkhedi & Suhana Bhambhani, is a beautifully written book that encapsulates the protagonist Kevin’s life story. Though fictitious, the storyline aims to portray a wide range of human emotions that everyone faces at least once in their life. The most interesting fact about this book is that it is a classic romantic comedy that also motivates the youth who are ready to follow their passion! A weird blend of genres, right? Well, our guy Kevin’s life is also a weird combination of events and experiences!

Kevin is a smart young guy from a normal family who has had his own journey of the ups and downs in life. The book doesn’t romanticize the hardships that Kevin faces in his life while growing up at home, in his college days, or even when he pursues his passion. Rather, it takes a humorous tone while narrating it, making it an entertaining read. The authors of The Unproposed Guy have strongly built the character of Kevin that it seems so relatable, whether it be his failures in relationships or dreading existential crisis.

The life story of Kevin begins with him identifying himself as ‘the funny guy’ in every room he walks into! Which made him pursue Stand-Up comedy as a career. Apart from comedy, Kevin also found himself interested in expressing words through rhymes and rhythms, which made him seek the path of Rapping. But, to succeed in any creative field and create a brand for yourself, you must be really good at it! So, was Kevin really good? Did he become a successful Stand-Up Comedian? Or a Rapper? Well, that is something you’ll learn upon reading The Unproposed Guy.

Now, The Unproposed Guy is not just about Kevin following his passion despite hardships and finding his true calling. It is also about how his romantic life has had a huge negative impact on him for years, as he always ruins every chance of building a relationship with a girl. It is almost as if he has some divine superpowers that have a repelling effect on women.

Being an introvert, social interaction with people generally has not been one of Kevin’s major talents. But somehow, he always manages to be an interesting guy with his wit and humour. Now, you might think, how can a girl resist a funny and noble guy? Well, in our guy Kevin’s life, women have always had a strong resistance, but men haven’t… or at least, that’s what a Lil birdie told us about the book!

Also, humour is the one genre that requires the right amount of ingredients from the writer’s creativity for the readers to appreciate it and to understand the jokes weaved through the narrative. If it doesn’t go right, the readers will simply not enjoy the humour. But how do you build humour the right way? How do you evaluate that your jokes will also make the readers giggle and laugh? Well, The Unproposed Guy also helps answer this question really well. Its innovatively written style shows out humour in a wittiest way even in any serious situation that the protagonist Kevin’s faces. So, to understand the basics of writing humour like a tightly packed Stand-Up Act or a comedy write-up, you must read the book today.

Now, you might wonder, how can Kevin’s life be inspirational to the youth? How is The Unproposed guy relatable? Well, the answer to these questions is rather pretty simple. The relatability factor comes when one has been through similar situations, experiences, or emotional challenges. And Kevin’s life is one such emotional rollercoaster! His relentless quest to find the love of his life and to find the answers to the unknown questions about himself, his sudden change of plans about his career, his constant dread of existential crisis, and the normal family drama that’s happening all the while in the background makes The Unproposed Guy, one hell of a ride!

So, what are you waiting for? Grab your copy of ‘The Unproposed Guy. Happy reading! 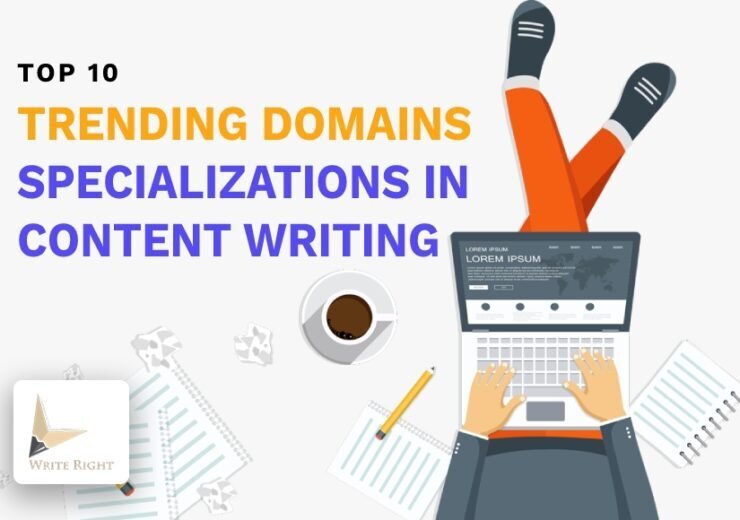 Content writers are experts in a wide range of subjects. You should know about this... 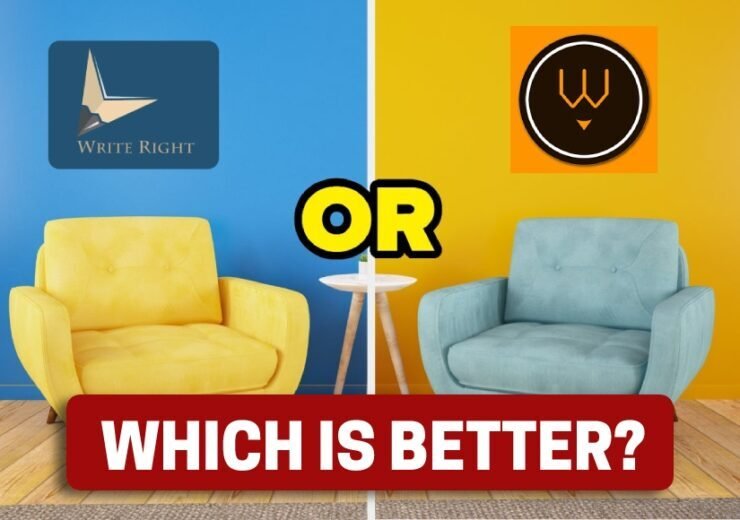 Which Is Better: Ewritingchamps or Write Right [Honest Review Comparison]

Fall 2022 applications for foreign universities have already started. Even the...